Development of a new university residence in the Fioravanti area in Bologna.

A new University Residence is developed in Bologna. The intervention made by Er.Go, The Regional Company for the Right for Upper Studies in Emilia Romagna, was provided for the former area of an agri-food market in Bologna, in the area of the Via Fioravanti street and it is the result of an important agreement between The City Hall of Bologna, Alma Mater Studiorum - The University of Bologna and ER.GO.

The net surface meant for residential and service functions for the non-residing students reaches 9.450 square metres, with an external endowment of 2.900 square metres for car parking, motorcycles and technological services. The building is endowed with 240 sleeping places, shared on various types of accommodation: mini-accommodations, apartments and hotel rooms. There are many spaces equipped for collective use, such as reading rooms, video rooms, music rooms, sport room. 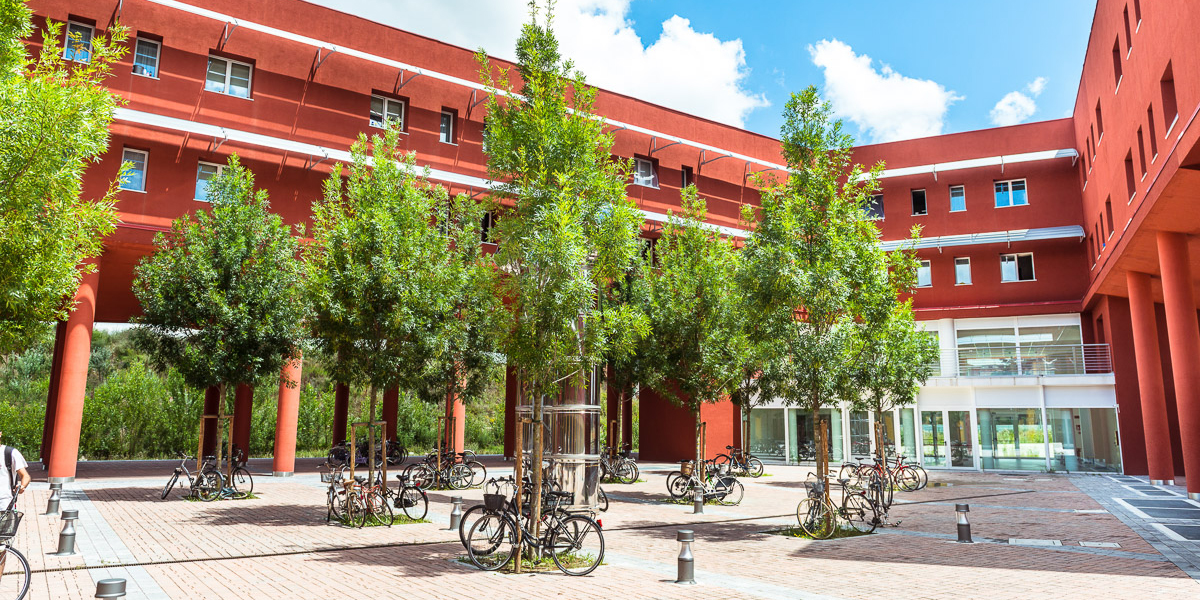 The food service is within the indoor market, delimited by buildings. The building also features a green area with function of real climate park, with an important influence on the thermal adjustment aspects of the building, conceived with the innovatory construction characteristics in regards to the power economy, such as the installation of solar and photovoltaic panels. The use of sustainable construction methods from an ecologic point of view, also features the roof of the building and the envelope of the building, a "green" wall and a "green" roof, which will guarantee a formidable natural insulation, combined with a pleasant aesthetic impact.

"A building that aspires to get the "A Plus" Energy Class, couldn't have adopted anything else than ecological materials - said the engineers Carlo Monzani and Alessandro Busca from the Lenzi and Associates Office in Bologna, who made the design - For this reason, we chose a light cement, which, due to the expended clay, can be considered ecologic, but also resilient, that we made the thresholds with, having a thickness of 25 cm. Among the others, this solution presents, for the same resilience to compression, a better behaviour at fire against the cements fabricated with traditional binders (silicon limestone)". 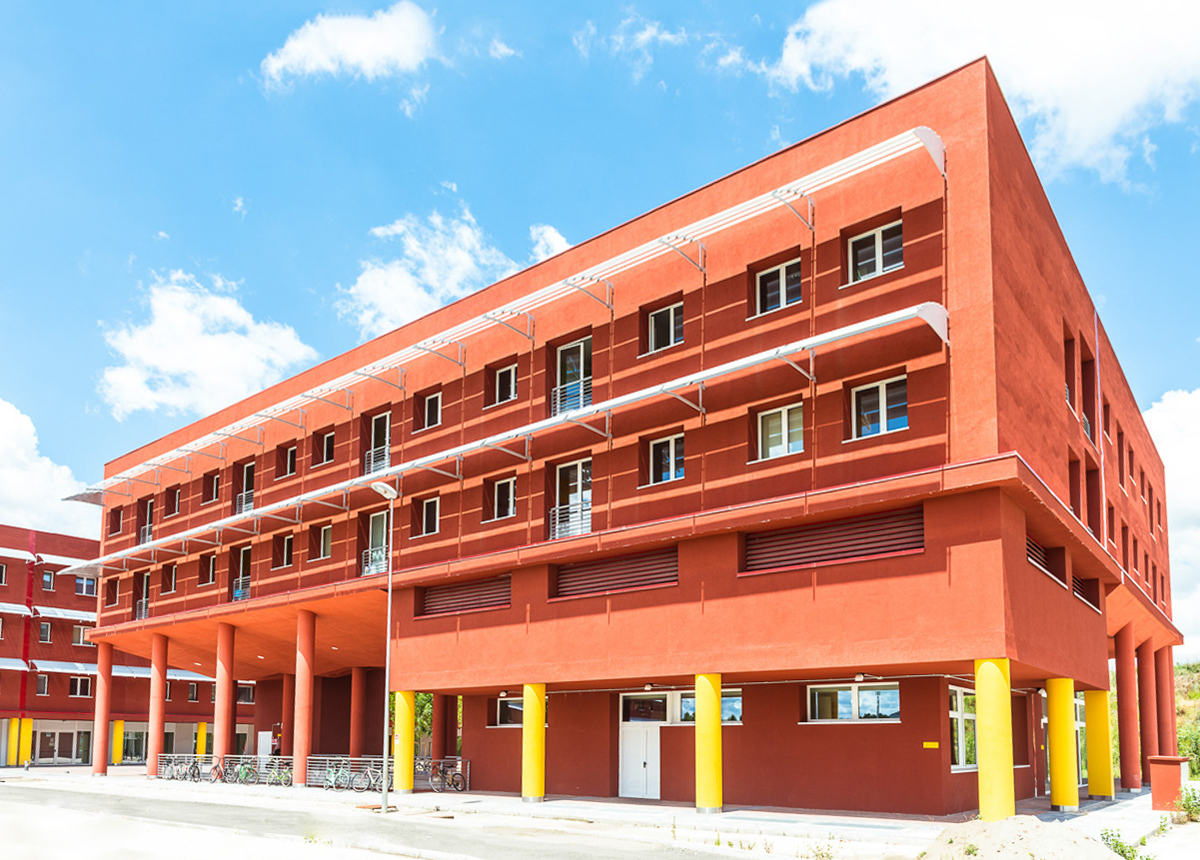 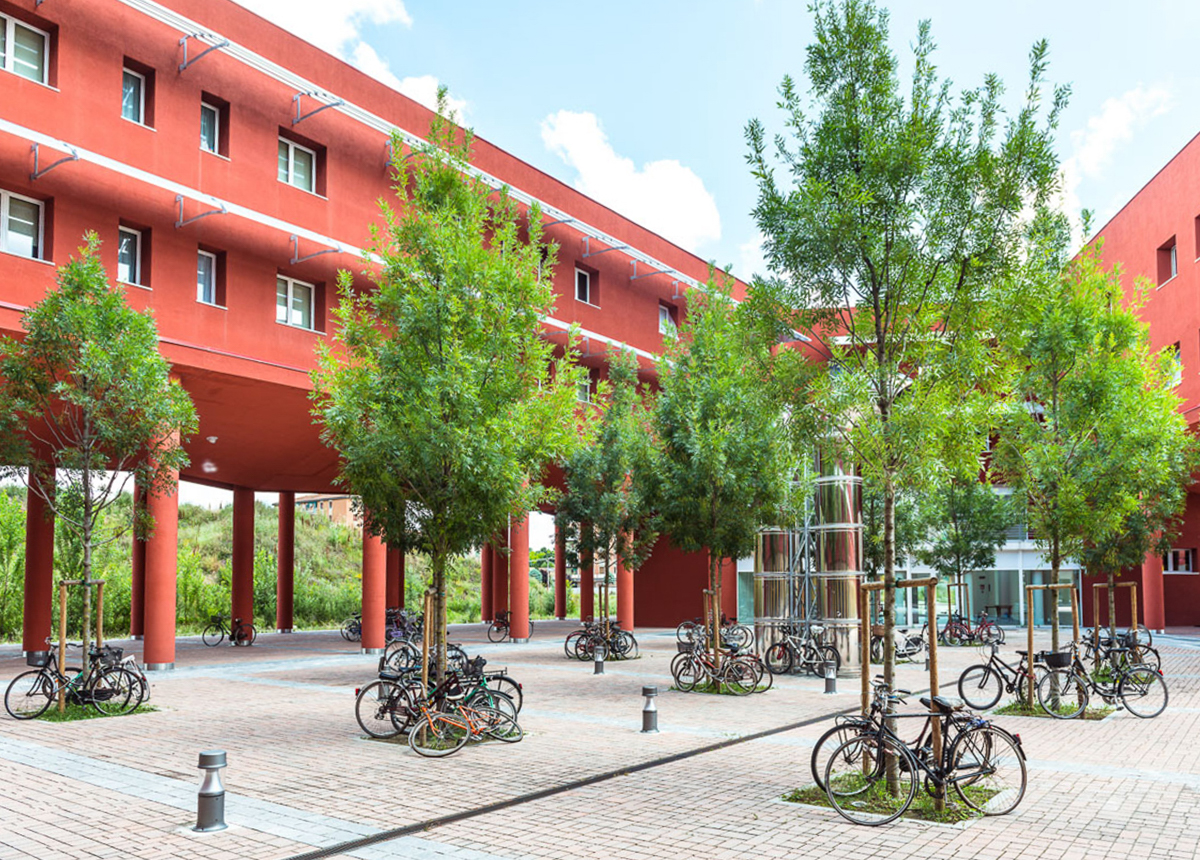 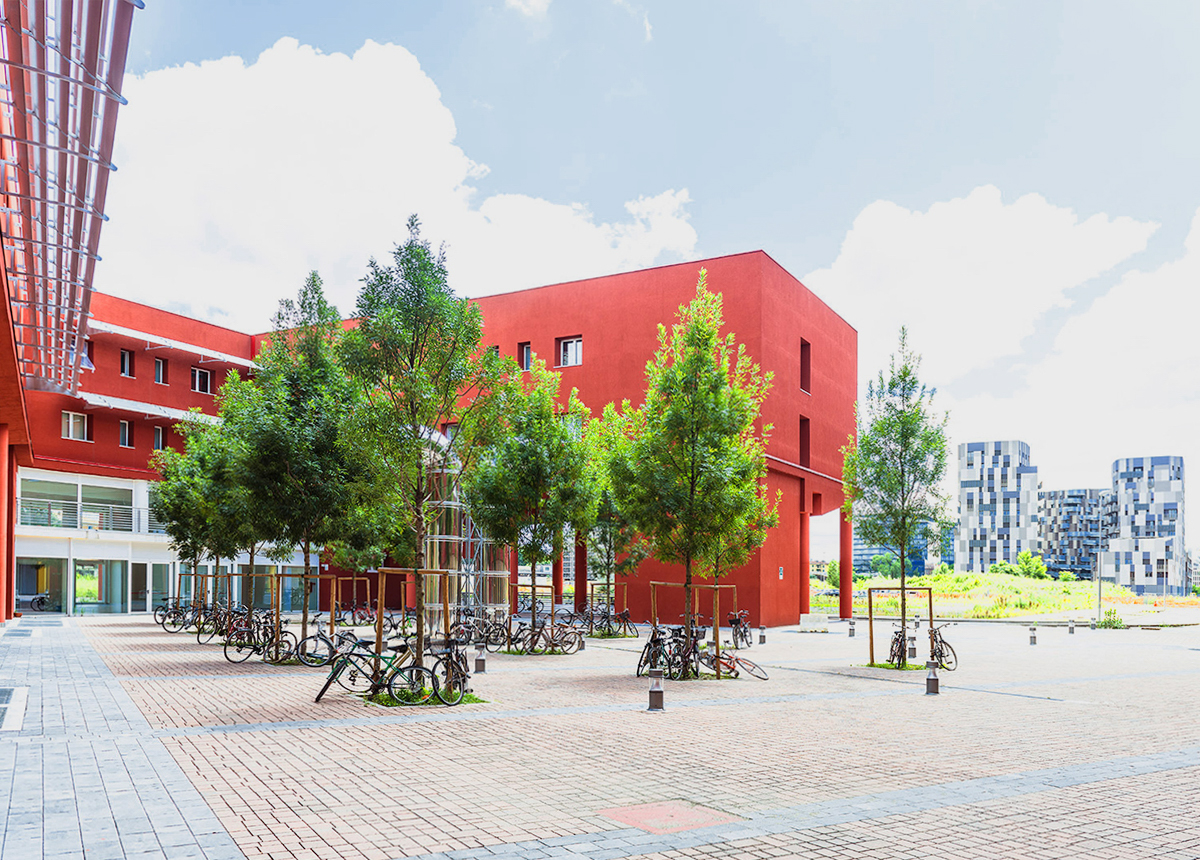 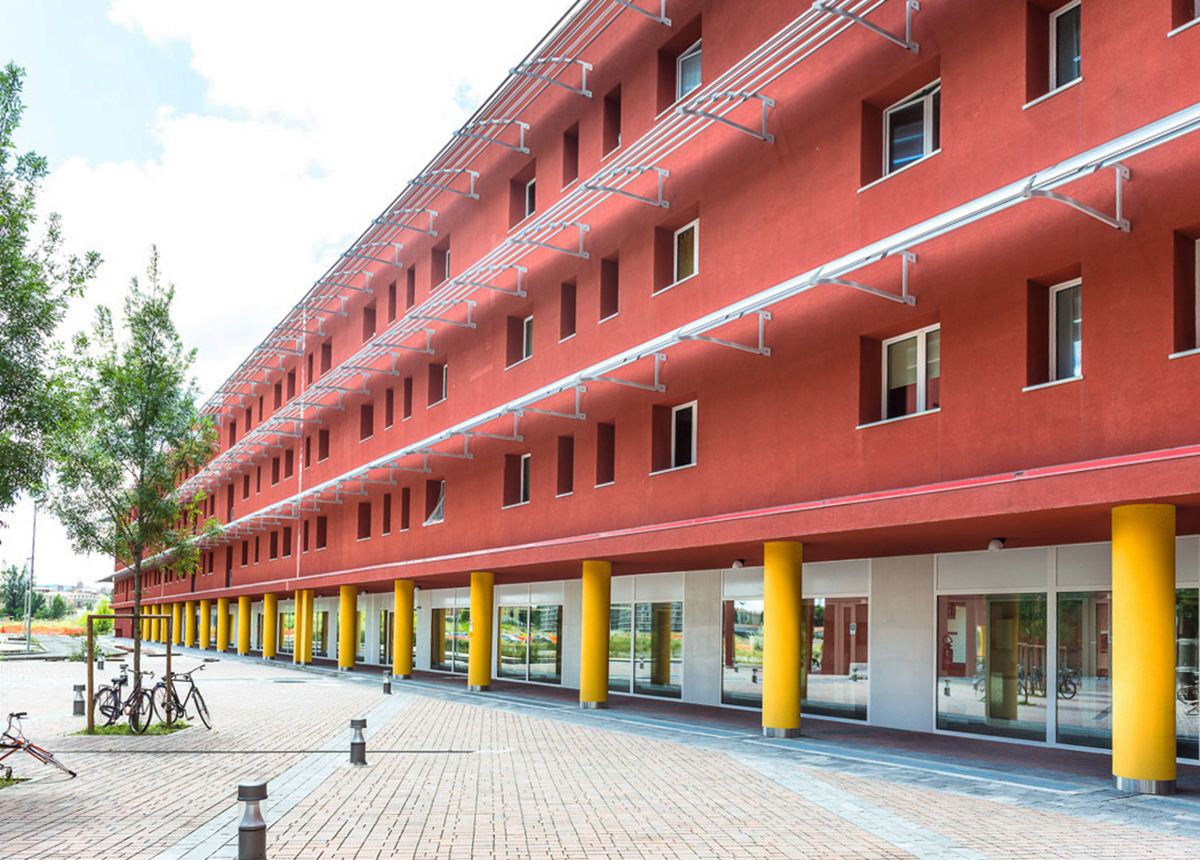 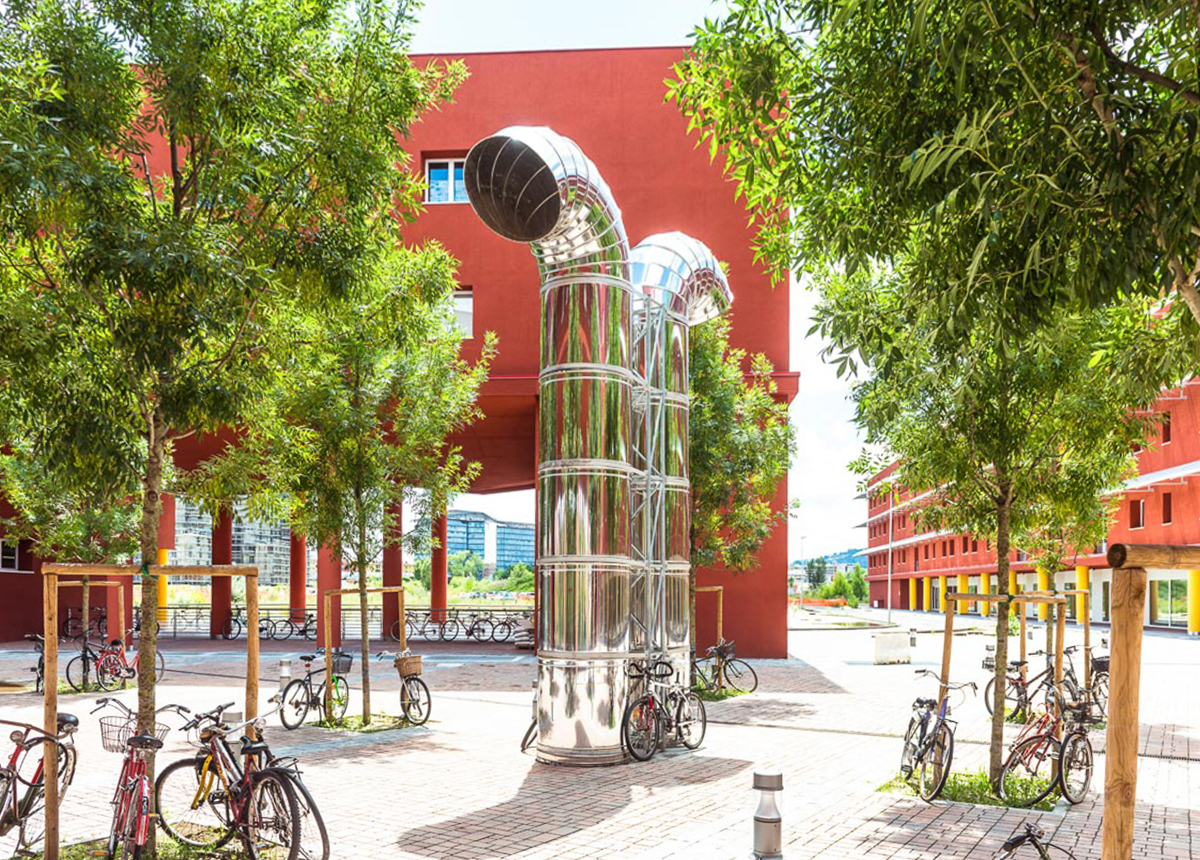 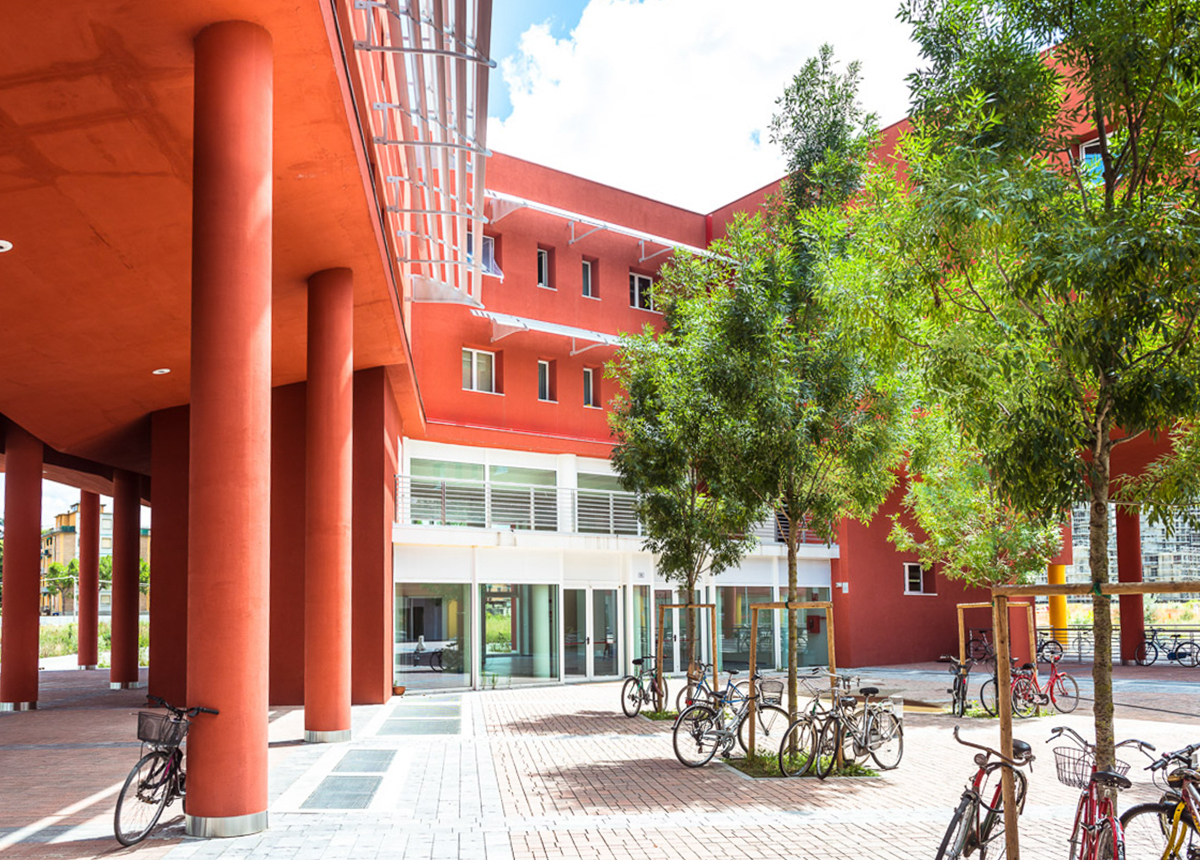 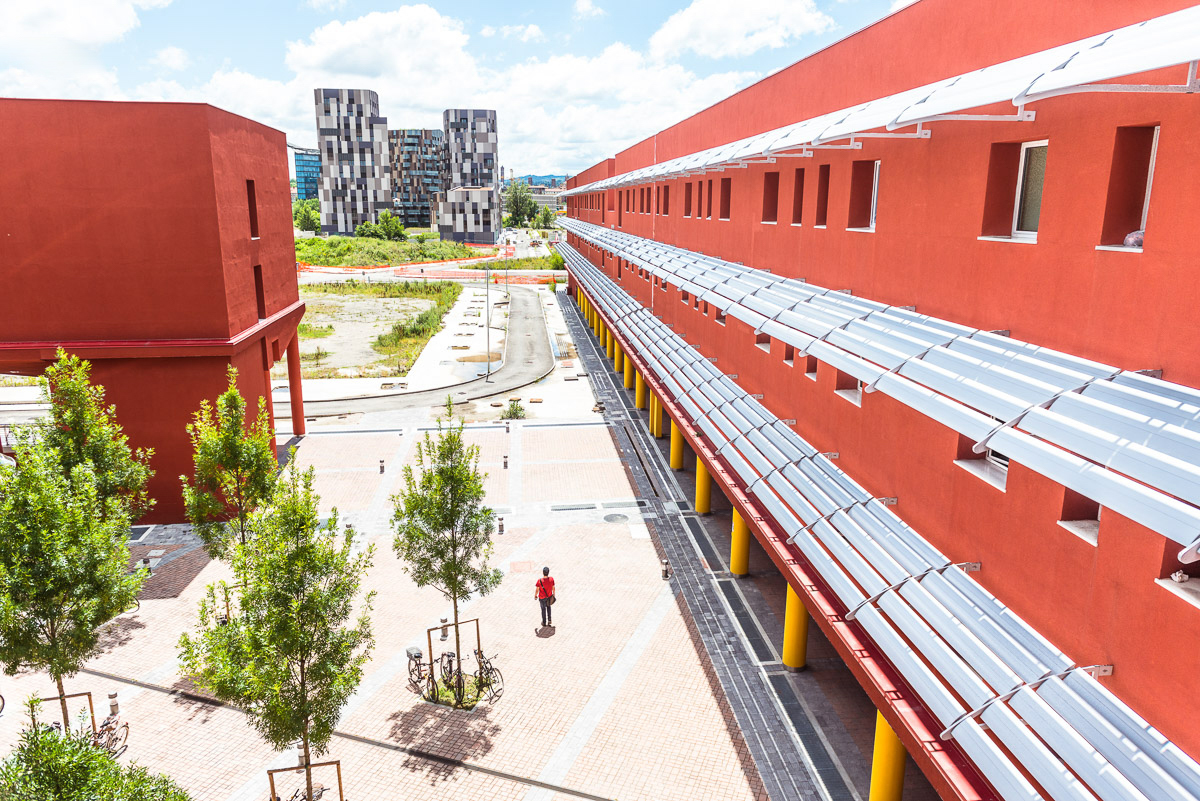 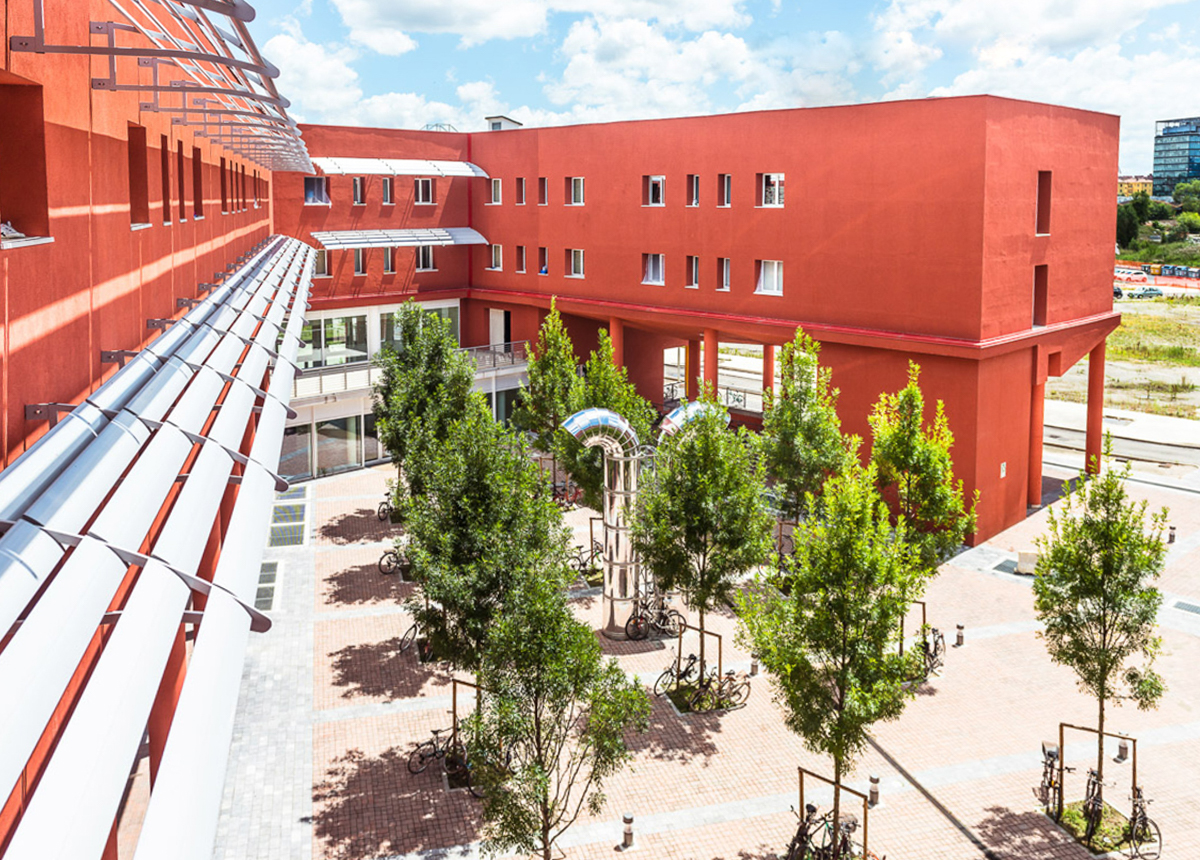 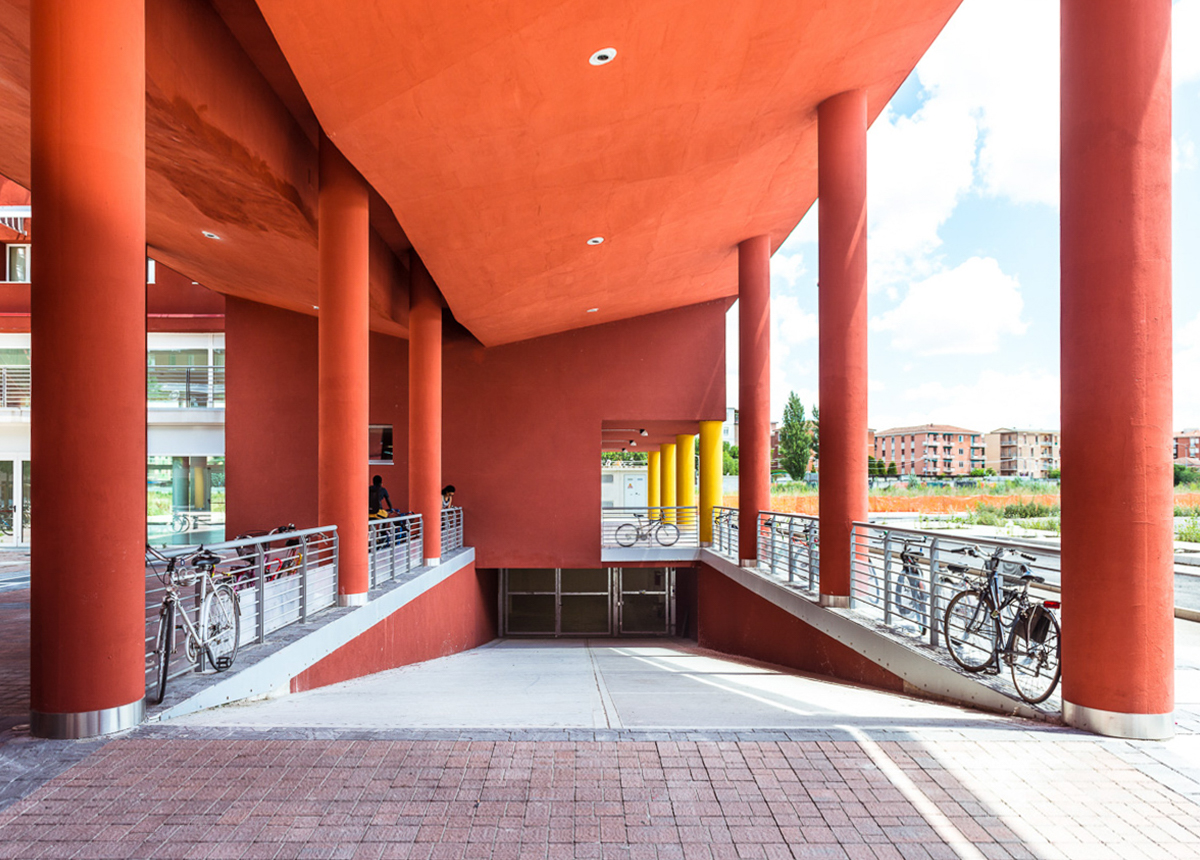 Our site uses cookies to improve the browsing experience. By continuing to browse, you accept their use by us. For more information, click here.